The Paper Trail Front Page,Opinion/Editorial Are We Thankful Enough?

Are We Thankful Enough? 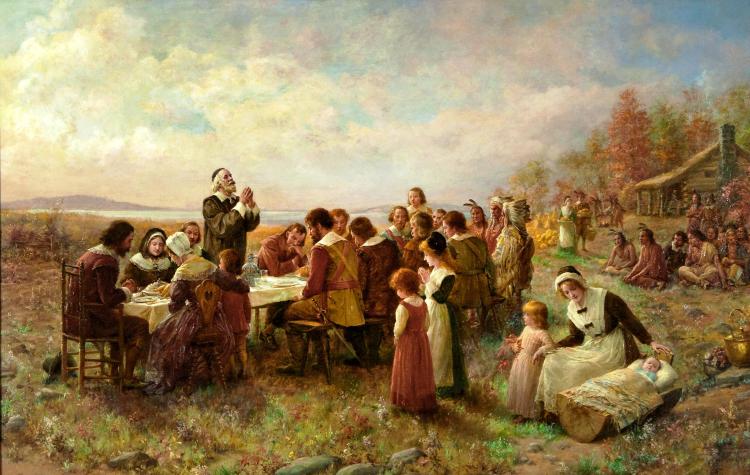 “He’s not my president!”

“I am leaving the country if he gets elected!”

No doubt, these expressions are perfectly legal under the First Amendment and certainly don’t constitute a treasonous act, but they do say something about the ungrateful nature of some Americans.  Perhaps all of us sometimes forget just how blessed we are to live in the United States of America, a country that protects our right to be so ungrateful.  Ah, the irony of it all!

Let’s think about the logic (or lack thereof) of these statements. If Donald Trump is not their president, then who is?  Since there is no answer to this question other than the obvious, it must be deemed a nonsensical remark for a legal citizen of the United States to utter.  For those threatening to leave the country, do they realize how laughable this is?  It is odd that they are ready to pack up and move out when so many are doing everything they can to get into this country. Maybe they should be thankful for living in a country where they can wait four years and vote to make a change.  That’s the way we do it here.

The opening lines of Abraham Lincoln’s Gettysburg Address should be recited when we find ourselves at odds with each other.

Four score and seven years ago our fathers brought forth on this continent, a new nation, conceived in Liberty, and dedicated to the proposition that all men are created equal.  Now we are engaged in a great civil war, testing whether that nation, or any nation so conceived and so dedicated, can long endure.

We need to recall that those words were written in reference to a great division, one that nearly destroyed the United States of America.  A handful of protesters and complainers unhappy with an election do not a civil war make – unless, of course, the media finds a way to turn it into something bigger than what it is.  That said, we should be thankful for the freedom of the press and all those reliable news sources that honor the Constitution by doing their level best to tell the truth.

Ben Carson got it right when he said he had won the lottery because he was born in the United States and knows the Lord.  Let’s just start there.  Then, we can add how thankful we are for family, friends, and all those freedoms we take for granted.  Never has there been a nation such as ours.  We are the envy of the world because we are exceptional.  If someone takes exception to that statement and wants to tell me all about it, then I hope he will first give thanks that he has the right to do just that.

I pray that all who are reading this will have a blessed Thanksgiving and will take just a moment out of the day to thank God for how far we’ve come.  Only by looking to the past can we see where we’ve been and what blessings have been bestowed upon us.  Let’s be thankful enough.