The Paper Trail Flour Bluff,Front Page,Local history Tales from the Little Town That Almost Was: Odds and Ends

Tales from the Little Town That Almost Was: Odds and Ends 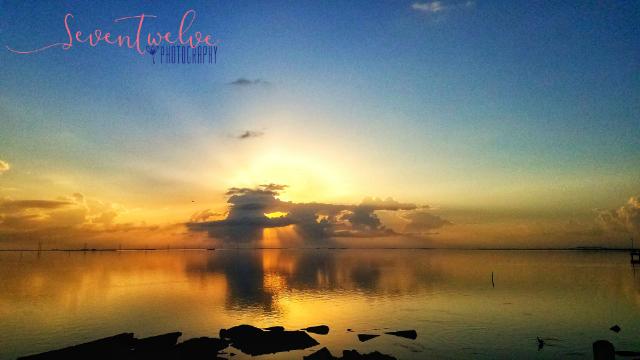 As I dig through old records, faded news clippings, yearbooks, scrapbooks, and assorted secondary sources in search of any Flour Bluff history I can find, I sometimes stumble across odds and ends that evoke laughter, gasp, or shake my head.  I thought I’d share some of these little gems with all of you who love Flour Bluff.