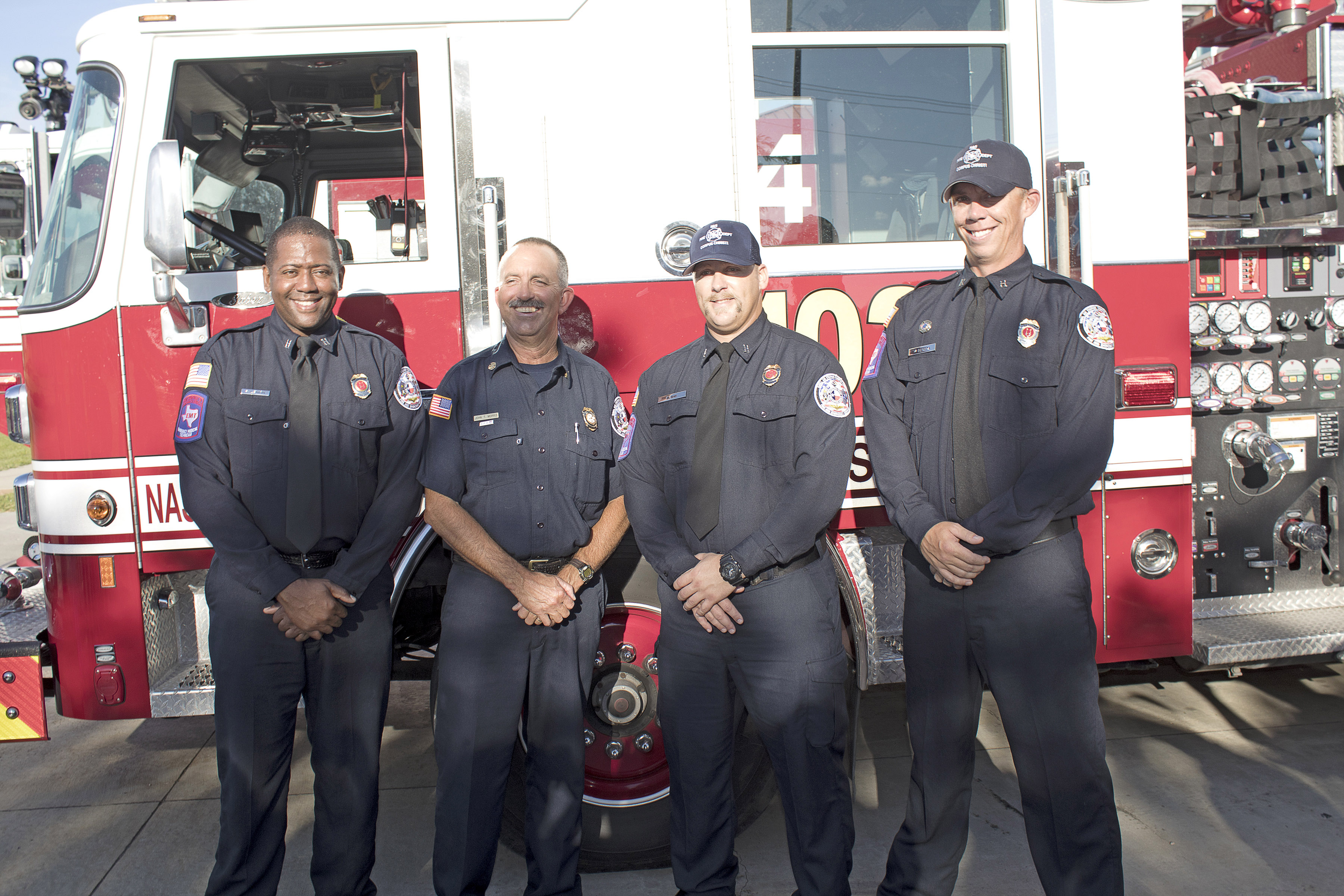 I often tell people that it takes a special kind of person to be a first responder.  As the wife of a fireman, I have become very familiar with the business of emergency services, and I realize that it is more than just a department with staff. These people become a family and establish a brotherhood.  This kind of familial connection in the workplace is something many can’t comprehend because they typically don’t put their lives on the line for each other. That is the privilege of those in emergency services. So often, the only recognition the men and women within these kinds of departments get is for their heroism. That is, no doubt, a very big deal and should certainly be recognized. However, these people also deserve recognition for their “behind the scenes” accomplishments.

What I mean by “behind the scenes” is all of the countless hours of training, the multitude of classes that they attend, the numerous certifications that have to be completed as they advance in their careers.  The list is lengthy, and rightly so. Naval Air Station Corpus Christi Fire Department has an outstanding group of guys who work together to make their services the best possible.

On October 19, 2016, I (along with several other family members and friends) had the privilege of attending – and being a part of – a special ceremony held in the bay of the fire department to recognize several men for their recent accomplishments. Fire Chief John Morris leads NASCC Fire Department, and he is winding down on a 29-year fire service career. This ceremony was special because it was his last group of guys to promote before he retires. The following awards were presented during the ceremony:

“On the Spot” Award – Captain Javier Morales and Weston Beseda

Fire Chief John Morris also recognized three men who are the last group of captains that he would promote.  These three emergency service experts worked very hard to earn their new classification. Those individuals who were instrumental in helping them get to this point also need to receive credit for their encouragement and belief in their abilities.  These mentors helped the new captains become strong and dedicated leaders.  Captain Weston Beseda, Captain Shaun Lemon, and Captain Brian Ray are to be commended for the work they’ve done to earn the new rank.

Last, but certainly not the least, Fire Chief John Morris deserves recognition for his dedication to his fire department and staff. Without a strong leader, the fire department would be nothing. The department would not be what it is today without his efforts. I know that I can’t speak for the men within the department, but I appreciate Chief Morris’s service and his desire to make the individuals in his department the best that they can be.  Thank you, for “protecting those who defend America.”

(All photos taken by Katy Beseda and Shirley Thornton)

Katy is a paralegal, wife, and mother of two boys, both of whom ride BMX. Even Katy has been known to race a moto or two! She is also a freelance photographer in her spare time – SevenTwelve Photography.

Spread the love           Jeanie Lou lived down the street from us. She and my older sister Margie were ...