The Paper Trail Front Page,Health Over 109 Deaths DAILY in America

Over 109 Deaths DAILY in America 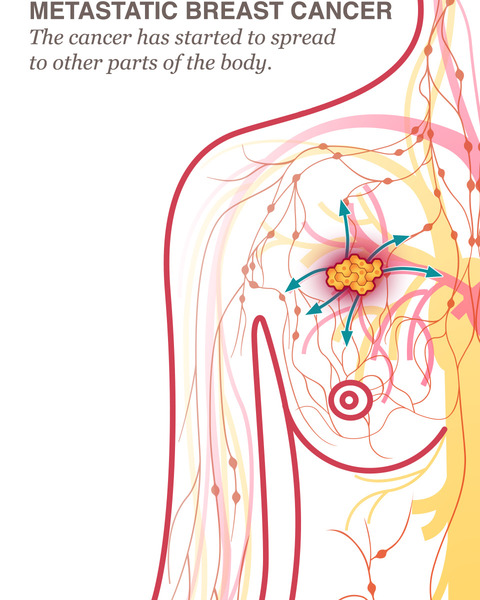 Americans are reminded almost daily of the number of people who have been shot in Chicago this month or in past months. Inevitably, the guns instead of the killers, are blamed. The citizens are warned about every kind of mosquito problem known to mankind, so much so that people are buying mosquito spray in massive quantities. When a case of Ebola arrives or appears on this continent, we all buy masks and gloves as if we are about to be attacked by aliens from outer space. We hear the phrase “If we could save just ONE life…” when people are advocating new laws and new restrictions. Every life lost is sad, but did you know that there is one killer that takes approximately 110 lives a DAY just in AMERICA? What if there were a massive reaction by the populous that would decrease the number of these deaths? This killer, according to the Centers for Disease Control and Prevention website is breast cancer. It takes over 40,000 deaths a year, and this number is only for people in the United States.

October has become Breast Cancer Awareness Month. Businesses decorate their shops with pink flags, people wear pink, and even NFL players don pink ribbons, towels, and all manner of pink items. While the pink campaign does bring awareness to the cause, the pink things don’t make families’ lives a whole lot better if they have lost a loved one. What happens instead is that families trudge onward with their lives, which will never truly be the same after a loved one has died because of breast cancer, or from any cause, for that matter. The Centers for Disease Control and Prevention states that breast cancer in America is the second most common type of cancer to occur in women. The first most common among women is skin cancer. Every year more than 200,000 women are diagnosed with the disease, and more than 40,000 die. A woman does not need to have a family history of the disease to be diagnosed with it. Men can also get it, but they make up about one percent of new cases. About ten percent of new cases in the U.S. are in women younger than 45 years of age. Ten percent of 200,000 new cases each year is a huge number.

Regular mammograms can lower the risk of death due to this killer. The U. S. Preventive Services Task Force says a mammogram done every two years for women between the ages of 50 to 74 can aid in finding the cancer early enough to treat it. Women 40 to 49 should talk to their own doctor about when a screening mammogram should be done. Risk factors vary. The main factor that increases risk is simple: just getting older increases risk. But the earlier it is found, the sooner and easier it is to treat in most cases.

What are the symptoms? Sometimes there are no symptoms. But women should go to their doctors if they have any change in the size or shape, pain in any area of the breast, discharge other than breast milk, a new lump under the breast or even in the armpit. Watch for irritation or new thickening or red, flaky skin. Many lumps are caused by conditions OTHER than cancer, but it is better to get checked and be safe rather than to do nothing and possibly be sorry later.

Some of us don’t need to see pink things in October to be reminded of this disease. Most of us know of, or have been related to, someone whose life was lost to breast cancer. I certainly do not have a need to see the October pink show up in order to remind me to get a mammogram. I get one each year because my mother’s birthday was in October. She died in 1996 of breast cancer that had been treated, but later spread to the bones. She had no relatives who had breast cancer. Now when the lady at the mammogram place asks me if I have any relatives who have had breast cancer, I have to list three on my daddy’s side of the family (and YES, your dad’s side of the family counts), and then tell them of my mother’s history. Don’t let this month turn into November before you make an appointment for your checkup and your mammogram. My mother would certainly encourage it if she were here to do so!