In my travels this summer in rural England, I met a man along the River Lark who asked, “What the heck are the Americans thinking?”  His question was in reference to our presidential election.  I shrugged, and he added, “We have the same problem here.  There are no real statesmen left. There are no more like Churchill.”  Since then, I have thought a great deal about what he said.  Do we really have a statesman out there, or are they all politicians simply saying what they think we want to hear in order to get re-elected?

So, what is statesman, and how does he differ from a politician?  According to Professor Rufus Fears, a statesman is not a tyrant; he is the free leader of a free people and he must possess four critical qualities:

A bedrock of principles:

A statesman builds his platform on a foundation of firm, unchanging, fundamental truths.  He may change short-term goals to achieve the ultimate goal.

A politician builds his platform on popular opinion, changing constantly to appease the voters he needs to get re-elected.

A statesman has a clear sense of right and wrong and will not compromise his integrity for anything or anyone.  He is truthful, even if it costs him the election.  He will do the right thing even when the majority stands against him.

A politician bases his decision on the mood of the constituency at the moment.  If he has a vision, he rarely achieves it because he attempts to move in multiple directions at once to garner a majority of the votes.

A statesman has a very clear picture of all that the people he serves can become, and he works for them with their future and the future of generations to come in mind.

A politician typically only sees the “here and now” and how it affects his chances for re-election.

The ability to build a consensus to achieve that vision:

A statesman uses the spoken and written word to teach his philosophy to others, showing them the benefits to them and the community so that the people want to work alongside him to achieve the necessary goals to bring the vision to fruition.

A politician uses ads, slick rhetoric, propaganda, and opinion polls to persuade voters that he is the right one for the job.  If asked to defend his vision, he often talks in circles and really can’t defend anything.

My suggestion to you as you ponder the candidates in this year’s election:

Study their actions. Are they selfishly motivated or working toward a vision for the future?  Listen to their words.  Are they talking and saying only what makes us happy or saying what needs to be said to help us understand, create, and enact the right plan?  Question their motivations and take note of the company they keep.  Are they making decisions that benefit a few for a while or for the majority for years into the future?  Vote for the ones who show the character of a statesman.  (i.e. Churchill, Lincoln, Demosthenes).

There are still some out there, but you may be missing them because they orate or write passionately at length about their vision (often considered a yawner by the modern listener and reader), can defend the vision (because they actually believe in it), won’t make empty promises (because they are teaching a philosophy, not selling a candidate), and are willing to make concessions (if it better serves the vision to do so.) These folks are often a bit geeky, but likable because they genuinely care about the people they represent and are willing to spend time with them to explain the vision.  They are steadfast in their purpose and spend hours reading and researching even the smallest detail because they.  (They’re the ones who have 1:30 a.m. as a time stamp on their emails!)  They see the big picture, all of its parts, and the role each willing participant can play.   Because a statesman draws the ire of those who are jealous of what he understands and can accomplish, it is up to the voter to know a good leader when he sees one and defend him when the green-eyed monsters attack. 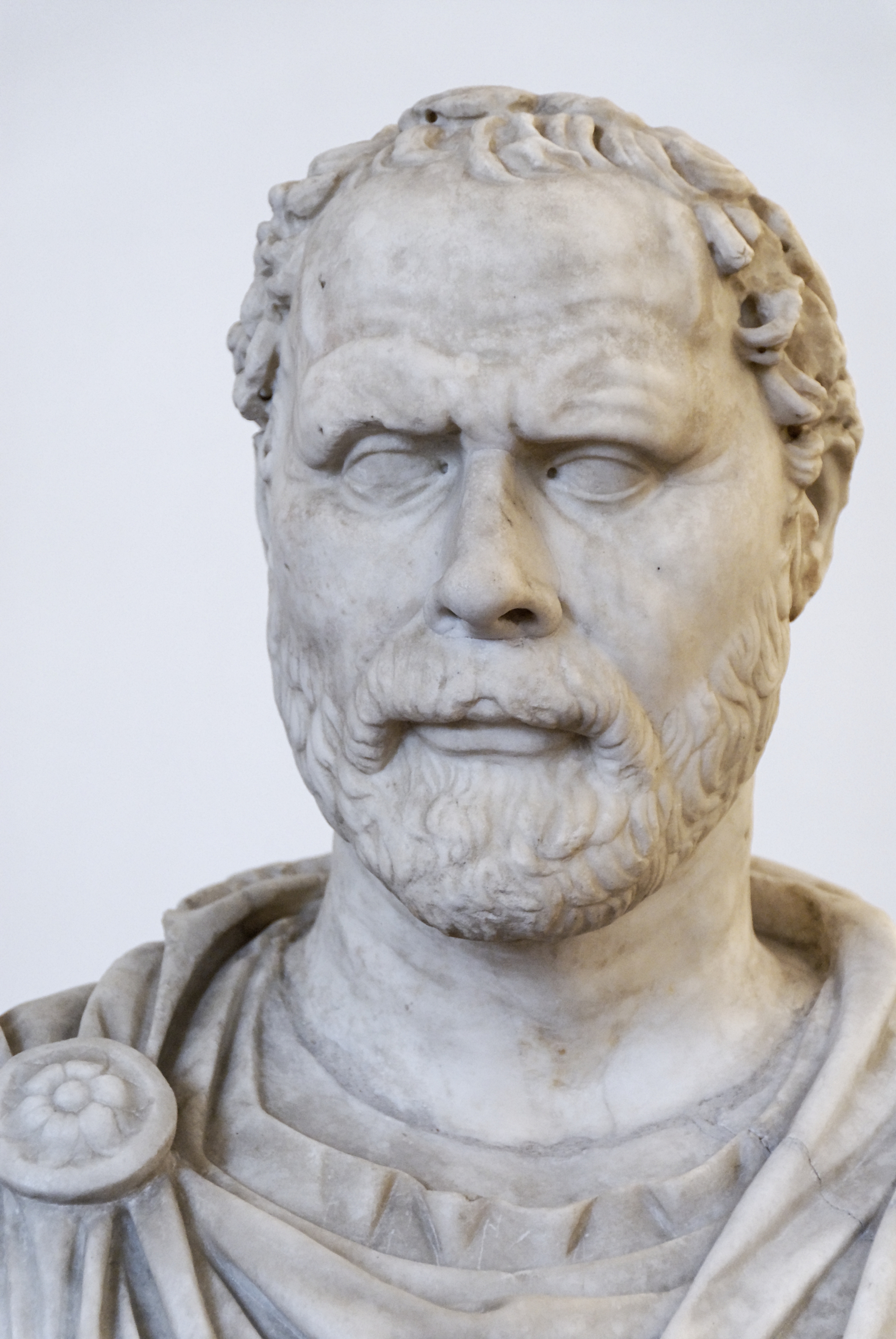