Tales from the Little Town That Almost Was: Flour Bluff School, Part 3 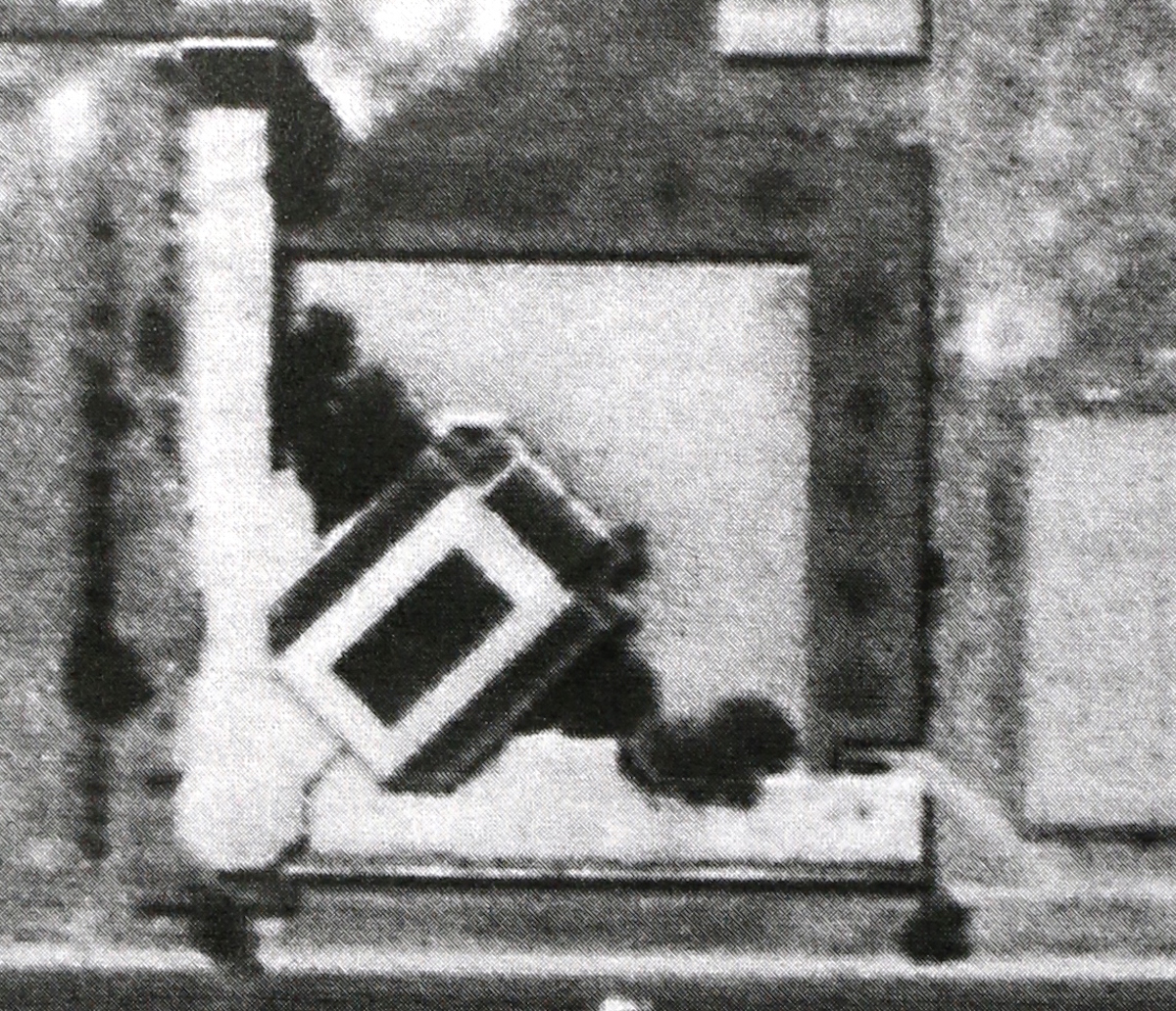 Since the posting of article #2 in this series, more information regarding the 1943 Flour Bluff High School that was later converted to the junior high has come to light.  On April 1, 1943, Waldron Field, one of the two auxiliary air fields in Corpus Christi still in use, was commissioned. Today, young Navy pilots use it to practice landings, with the southeast corner dedicated in the early 1970s to little league fields for the children of the Flour Bluff community.  The partnership between the United States naval base that sits on the northern part of the Encinal Peninsula and the Flour Bluff School that sits on the southern part is one that changed Flour Bluff forever.

The building in the bottom left corner is the school built by the federal government in 1943, the same year that Waldron Field was built.

The arrival of military personnel in 1941 often brought families, too. County School No. 22, aka Flour Bluff School, boomed like so many schools in the area with the influx of new residents to the area, attracted to the Naval Air Station.  In response to the need for additional classrooms, the Public Buildings Administration of the Federal Works Agency awarded a contract for construction of a junior-senior high school at Flour Bluff to Chamberlain & Strain, Corpus Christi and San Antonio contractors, for $150,872 in April of 1942.  The school pictured above was not completed by the start of the fall of 1942, but it was ready to house the additional students by the 1943-1944 school year.

In 1948, under the leadership of Superintendent E. J. Wranosky, Flour Bluff residents voted to become an independent school district.  Still the relationship between the base and the school continued to strengthen.  John Wranosky (son of E. J. Wranosky who graduated Flour Bluff in 1964 and went on to work in the Maintenance and Transportation Department of the school for many years) said that the high school remained the property of the federal government until 1953 when they sold it to FBISD for $1.00.  He also answered the questions about the unusual shape of the building.

“The building was designed to look like a naval facility.  It had a glass enclosure at the top of the office that represented a lighthouse,”  said Wranosky.  This is consistent with the story Don Crofton relates about the structure, and it validates the theory that it was made to look like the ramps and tower at Waldron Field.  “The main part of the building even had circular windows like those found on a ship,” added Wranosky.  “After the school took ownership of the building, we added two more wings, creating a patio off the backside of the gym.”

Blueprint showing wings to be added in 1954 (Thanks to Clayton Pocius, FBISD Director of Maintenance & Transportation, for providing this blueprint)

When I attended that school, I remember buying snacks at a concession stand that was attached to the back of the gym and faced into the patio/courtyard area.  I also recall many a naughty boy receiving swats in the middle of that patio.  Our teachers would not allow us to look as the punishment was meted out, but the sound of the paddle echoing off the walls that surrounded the patio was deterrent enough – at least for most of us.  This is not a criticism of school personnel “licks” to students; it’s just a memory of a time gone by.  At least, now we have the rest of the story surrounding the old high school and a bit more information on the active role the Navy took in helping Flour Bluff, the little town that almost was.